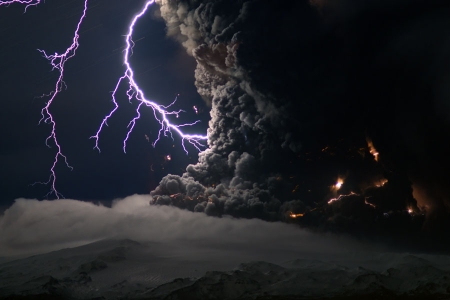 Nothing short of our profligate use of our arsenal of nuclear weapons could hope to match the power and destructive force of the recent eruption of Eyjafjallaj—kull, which was a small and relatively mild volcanic eruption.

This entry was posted on Thursday, April 22nd, 2010 at 7:33 am and is filed under Philosophy, Society, The Environment. You can leave a response, or trackback from your own site.