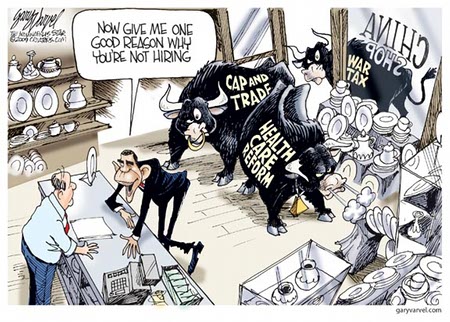 One Response to “Obama’s Job Summit”