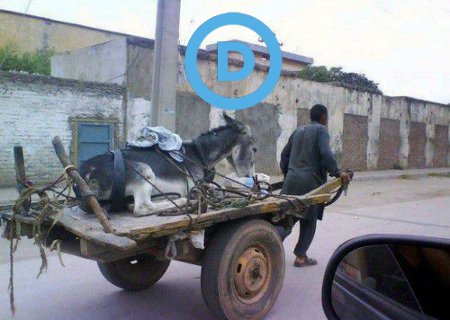 Democrats Are Hitched Up For 2016

It’s yet another election year and the Democrats have their wagon all hitched up and ready to go. And, as it has been for ages, the same sorts are in the traces and pulling them along.