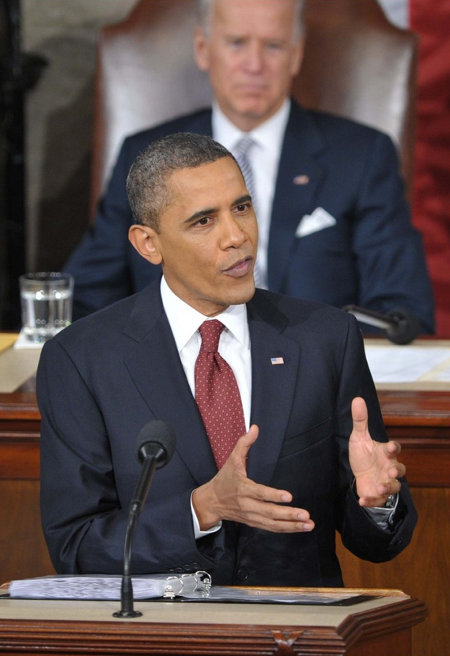 Tonight, Tuesday, October 16, 2012 is the 2nd Presidential Debate of this election season. It’s expected that Obama will strive to do better than he did at the first one or, at the very least, be able to considered as “present” during this one.

Given the “town hall” style of this 2nd debate and Obama’s longstanding dependance upon the TOTUS, this might be one of the boy’s more difficult tasks. To be fair though, his kind are against going outside their expertise so this failing is to be expected.

What remains to be seen is what the debate preparations will encompass.

The preliminary preparations have been completed for some time and this will be the biggest help for Obama’s quest to keep his job and to keep the FLOTUS happy. All that really remains in question is whether they’ve prepared their excuses and figured out who to blame if it should come to pass that Obama fails yet again.

I suppose, if everything goes to utter shit for Obama, he and his cronies and proxies can always make a case that they whole political debate process is racist. ðŸ˜†