Apparently Donald Trump referred to Elizabeth Warren as “Pocahontas” on Twitter Friday, June 10, 2016 after the senator criticized him in a speech the night before. 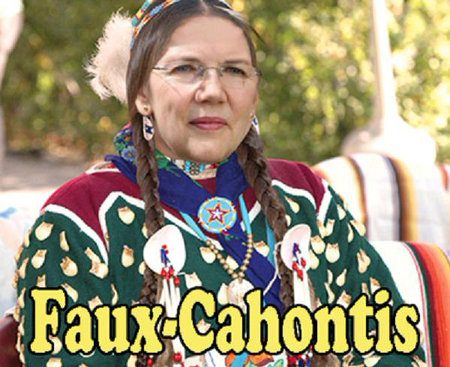 Pocahontas? Really? Mr. Trump needs to think just a little bit more before he tweets. That particular waba squaw is Fauxcahontas, not Pocahontas.

This entry was posted on Saturday, June 11th, 2016 at 10:23 am and is filed under 2016 Election, Humor. You can skip to the end and leave a response. Pinging is currently not allowed.