Obama’s basic strategy for keeping his job much the same as that employed by most incompetent workers, especially those in non-productive jobs: distractions and blame-casting. 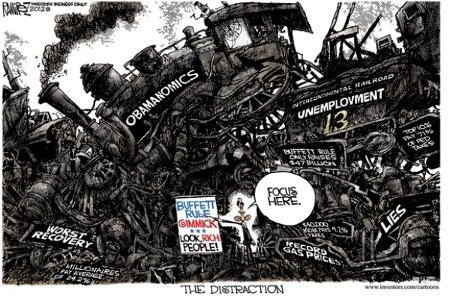 Given his incompetence and continued failure, Obama is left with just an empty platform, one which relies heavily upon the American electorate to be uneducated fools. After all, it was these useful idiots who put him in office in the first place. 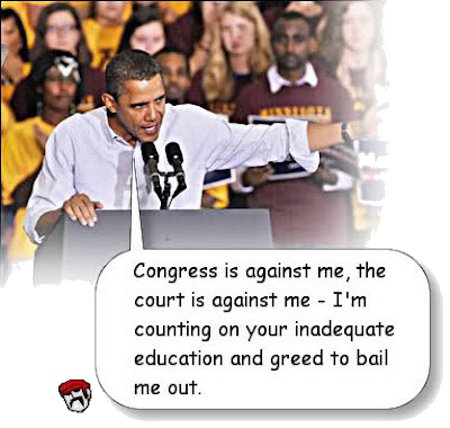 Hey! It’s Somebody Else’s Fault! It’s Just Not Fair To Blame Me!

Fortunately for Obama’s ego but sadly for America, between the Blacks and the Liberals, he has enough of these uneducated and mis-educated fools to continue to be a credible threat to the office of POTUS.

Despite the math being incredibly basic, Obama will still get a lot of votes in November. This is because a campaign strategy of distractions and blame-casting is effective, especially when conducted by the handlers and overseers of The First Black President and couched in terms of race-baiting and class warfare. 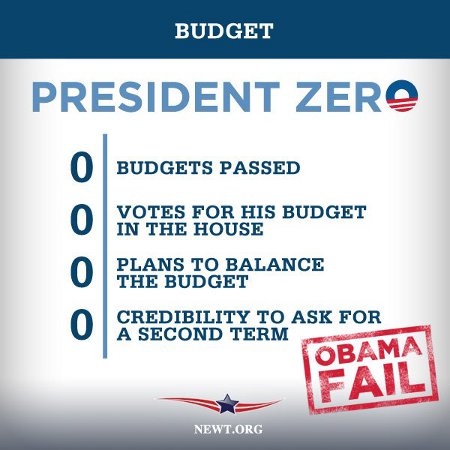 The boy’s got: zero background, zero accomplishments of note, zero plans beyond his personal gain, and zero credibility. Even so, he wants another chance and isn’t above claiming – always with fine “nuance” or through proxies – that it’s racist and not “fair” that he should be judged by his accomplishments and character if doing so would negatively impact him.

One Response to “Focus Here!”