Obama may be many things – some few of them, perhaps, not reprehensible – but a man with a good memory isn’t one of them. 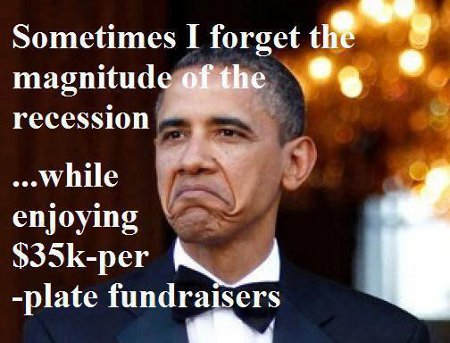 It Slipped My Mind

In the sheltered and rarified atmosphere that Obama’s handlers and overseers keep him within it’s not too surprising that he’s woefully forgetful of the plight of we, the People.

With his interminable speeches, you might think otherwise. You have to remember though that the truth isn’t within him and that he probably really believes that everything he says is just a campaign mechanism, i.e., more lies, misinformation, half-truths, and “nuance.” He probably does believe that we’re doing just fine – aside from being whiny and lazy. 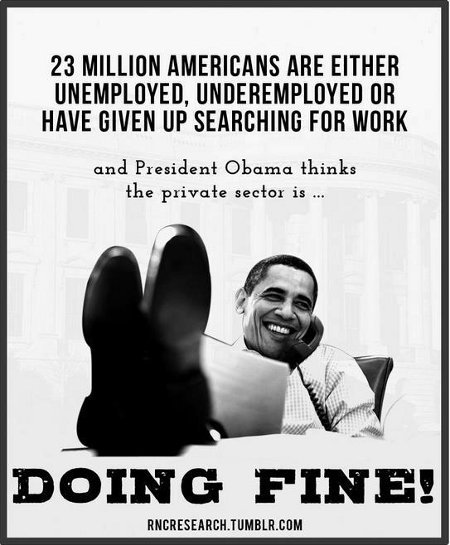 But it’s an ill wind that blows nobody any good and there’s an up-side to to Obama being the Campaigner-in-Chief instead of the President. He’s forgotten to do his job as well as the plight of Americans and, given the scripted actions this narcissistic boy has been provided, the less he pretends to be POTUS the better off America is.

Obama forget thing. So? It sounds better than the alternative to me. 😉

This entry was posted on Friday, July 13th, 2012 at 8:59 am and is filed under Humor, Politics. You can leave a response, or trackback from your own site.