There’s another explanation though… 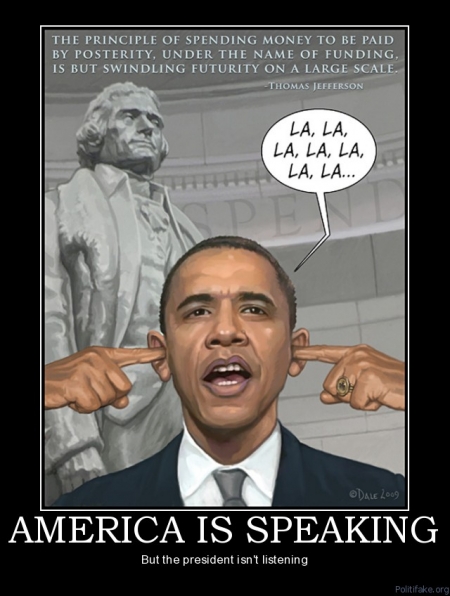 H/T to PolitiFake.org for this image. I would have used their embed code but image size constraints of my theme prevented that.

This entry was posted on Monday, December 6th, 2010 at 12:54 pm and is filed under Humor, Politics. You can leave a response, or trackback from your own site.