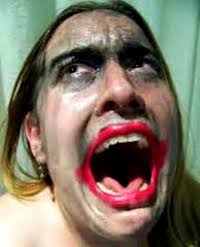 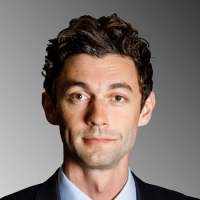 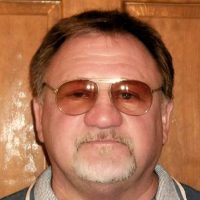 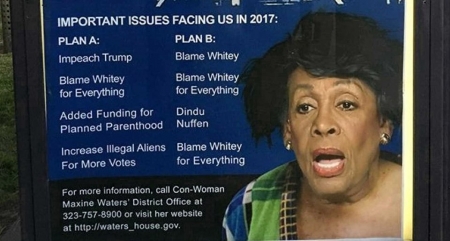 The more we’re forced to Hear Maxine Waters (D-CA-43) hoot, holler, jabber, and bleat, the more her agenda becomes crystal clear. It’s all impeach President Trump or, at least, undermine anything and everything he tries to do for the betterment of America and, failing that, blame White people and the “inherent systemic racism of America” for every woe she feels exists.

Then again, she the Representative for a relatively impoverished, high-crime, wildly disproportionately Black, district that has been voting staunchly Democrat for years, and years, and years – so Waters, offensive and stupid as she is, is serving her constituency in exactly the manner that they demand of her.

OK; truth be told this isn’t just the Waters Agenda. It’s also the agenda of Kamala Harris, Al Green, and the Congressional Black Caucus as a whole.