On Sunday, February 5, 2012 Obama spoke through the well-domesticated and always complicit TODAY show so that he could “explain” his failures to the public. Those explanations boiled down to the promise that he’s learned a lot and will do better in the future. 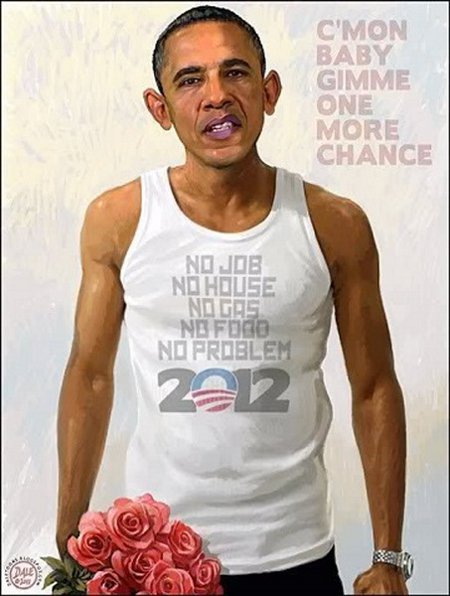 I’m Sorry. I Won’t Do It Again, I Promise

Yeah, that sounds hauntingly familiar. Abused women having hearing that sort of thing for generations. But time and time again, as soon as the abuser suffers another perceived setback or loss of power and control, the beatings start again.

Let’s just hope that the American people show more sense and self-preservation than the majority of those abused women and that they kick Obama to the curb in November.

This entry was posted on Tuesday, February 7th, 2012 at 3:27 pm and is filed under 2012 Election. You can skip to the end and leave a response. Pinging is currently not allowed.