Emails About My Dog

IN RESPONSE TO THE EMAILS CONCERNING MY DOG:

FOR THE VERY LAST TIME…MY DOG IS NOT FOR SALE!! 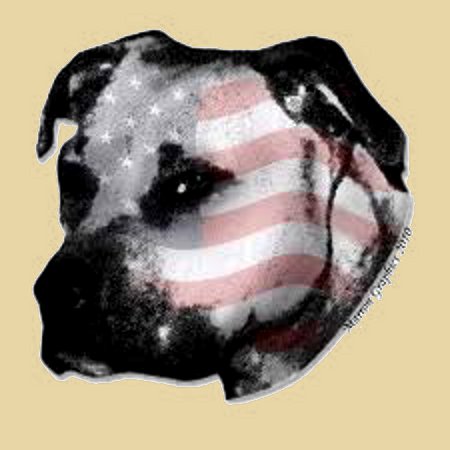 The American Pit Bull – Bred By Americans For Americans

OK, OK, OK…I’m kidding. No Zynga programmers were harmed. This is most definitely not the time for doing anything to hurt a company that actually managed an IPO! 😉

This entry was posted on Tuesday, August 9th, 2011 at 2:38 pm and is filed under Humor. You can leave a response, or trackback from your own site.