We Americans are often scolded vociferously by both the Blacks and their White, Liberal and Progressive panderers and enablers that being “colorblind” is being racist. 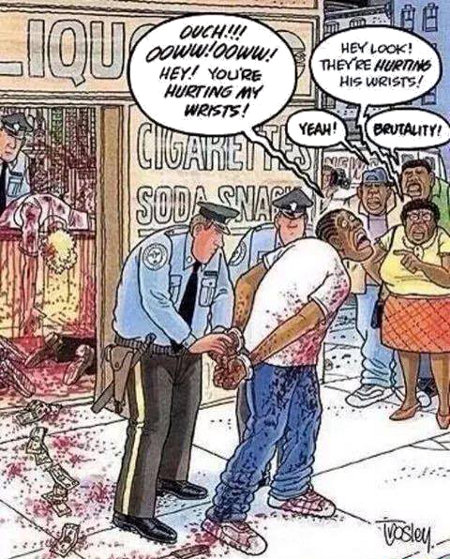 The Effects Of Colored Vision

What they ignore is that “colored vision” doesn’t seem to allow those possessed by it to see the truth. 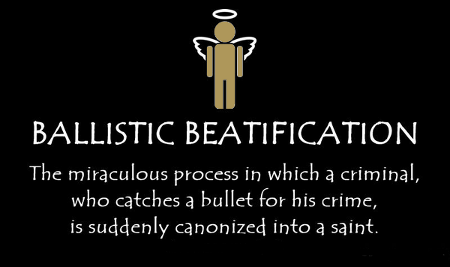 Of course, this only applies to Black criminals, which might almost be fair since Ballistic Beatification may well be the only way of turning any of that breed of sinner into a saint. 😉 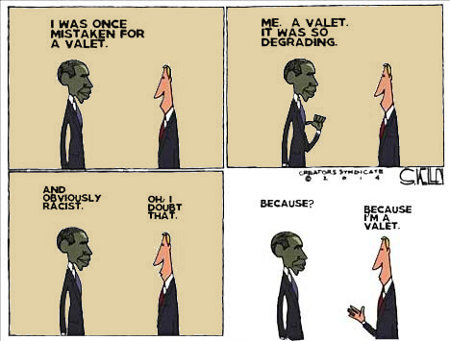 Let’s also point out that, if the Blacks and the Liberals and Progressives that pander to them are even close to right, we’re far too intrinsically, endemically, and systemically racist of a people for there to be any likelihood that a White person would toss his or her car keys to some random Black male. 😉 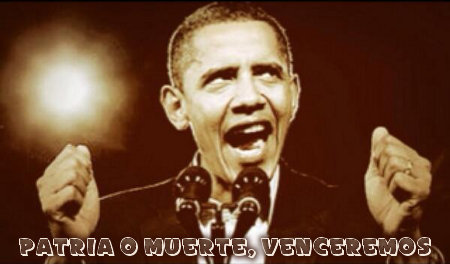 With Obama deciding to unilaterally normalize relations with Cuba, many Americans could most likely easily picture the boy standing up and loudly proclaiming the motto of the Fidel Castro’s revolution, “¡Patria o Muerte, Venceremos!” (Fatherland or Death, We Will Overcome!). After all, so much of what Obama has jabbered over the years has sounded more in line with Cuba’s communist regime than with America’s principles.

Let me be blunt. We here time, and time, and time again been subject to both the Blacks’ and their Liberal and Progressive enablers’ nigh on incessant ravings about the supposed “White Privilege” that somehow does damage to America.

Let us instead – for the sake of honest and fair representation – look at Black Privilege, i.e., those privileges garnered by the Blacks without any consideration for their merits or lack thereof.

Let us then sum it up, based upon the above-cited specific privileges. Black Privilege is specifically the privilege of being excused for one’s wrongdoings and failures, real or imagined, solely based upon being of the same race as those who were long ago sold to Americans as chattel.