Well, supposedly there’s a lot contradiction, confusion, and complexity woven into men’s preferences in women’s tit size. At least, those members of the intelligentsia who make their rents searching out or creating these sorts of ideas will be eager to tell you.

Now personally, I do have a preference for busty women, especially one’s whose bodies are rocking some serious curves. But … a preference is just and only what it is. At the end of the day, or even a lot earlier than that, there’s more to any woman’s body’s attractiveness than her breast size, and a Hell of a lot more to any woman’s beauty than just that of the body she’s wearing this time around on the wheel.

Hence, ” The Itty Bitty Titty Committee.” And hey! If you need to, think of it as a Diversity initiative. 😆

With the Dems’ madness having fully decompensated, are you ready for the potential event of them ousting President Trump? Got your kit ready and both your targets and zones of retreat scoped out? 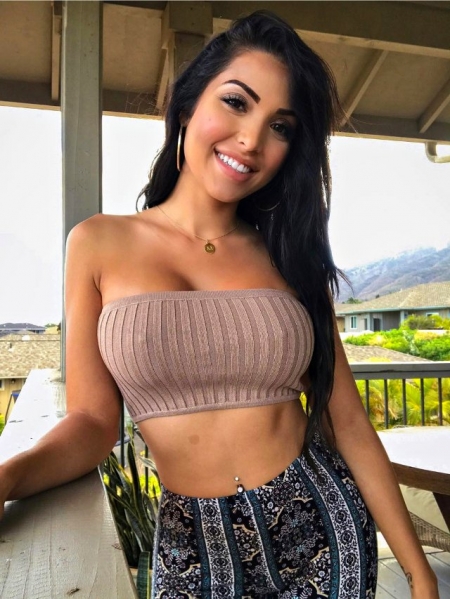 With it being October, it’s most definitely sweater time. But what about the warmer, Southern region and the Southwest? Well, they’ve always been willing to compromise up to a point. Hence, this Southern Compromise which bring “sweaters” to new regions. 😆

It should at this point be clear to even those who couldn’t see, ignored, or downplayed the initial warning signs that the signs of madness being rampant and endemic among the Left within America’s borders are starkly clear. Their mental disease or defect has progressed to the point where all men of reason and good character must understand that they now present a clear and present danger to themselves and others.