I’ve managed to dig up some behind the scenes pics of the upcoming 2012 Democratic National Convention Headquarters in Charlotte, NC. As you can see, Obama’s profligate spending has forced them to scale down from their 2008 extravaganza. 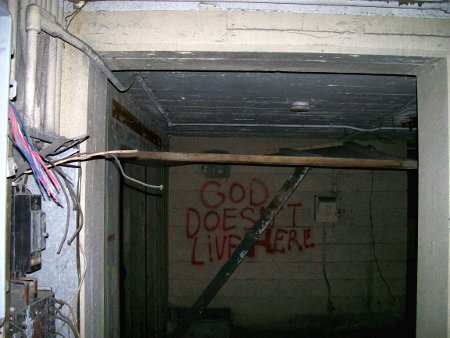 They’ve managed to keep the key elements of their ideology in place though, and that’s all that really matters, isn’t it?