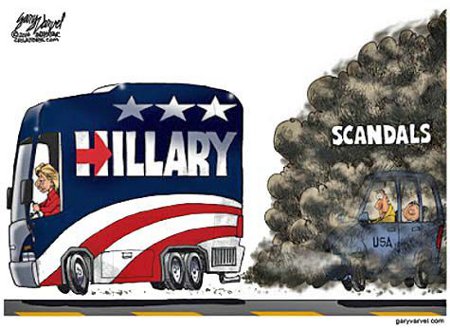 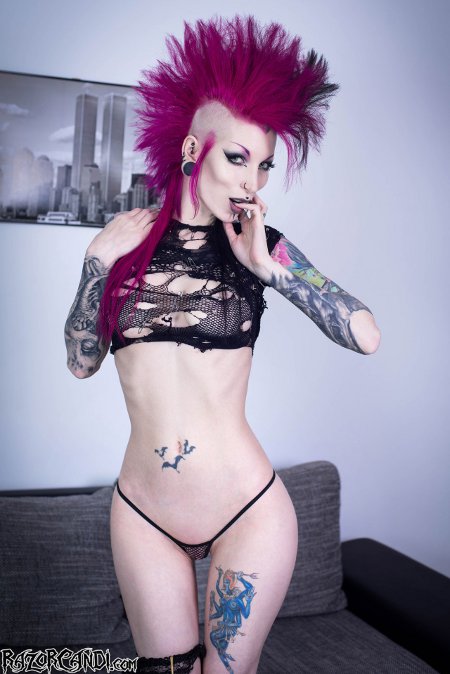 With the monsters in America out of the closet, it’s best to put a name to them. Naming the beasts reduces the fear that they can engender and, with that fear reduced, weakens them and make them easier for faithful Americans to contain or destroy. 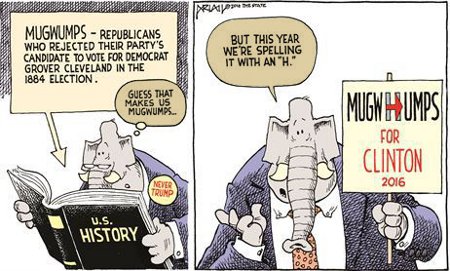 Yes, the best name for the childish, selfish creatures of the #NeverTrump movement is Mugwhumps even if they don’t actively vote for Hillary in the fast approaching 2016 elections. They even have the sanctimonious and holier-than-thou attitudes that were generally associated with the 19th century term, Mugwump.

Ah well, such is the lesson easiness learned from history. At least we’ve put a name to them. That’s a start. 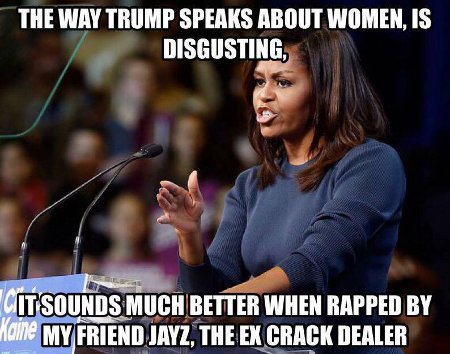