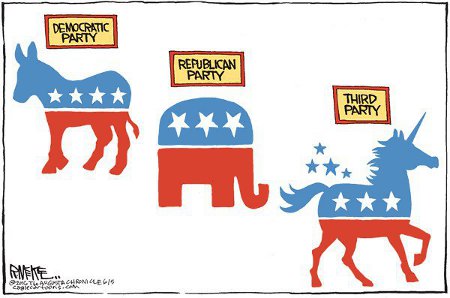 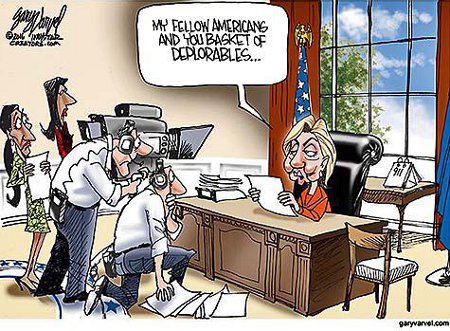 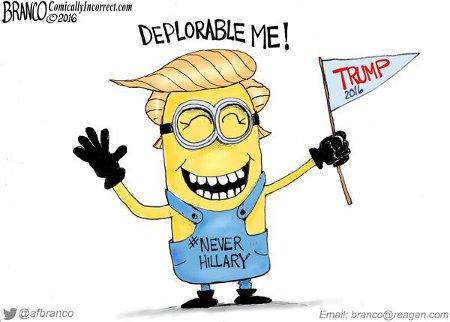 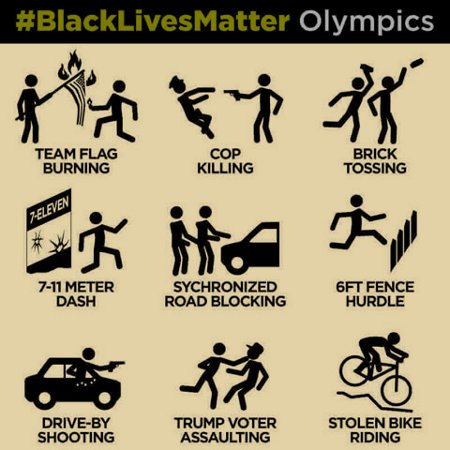 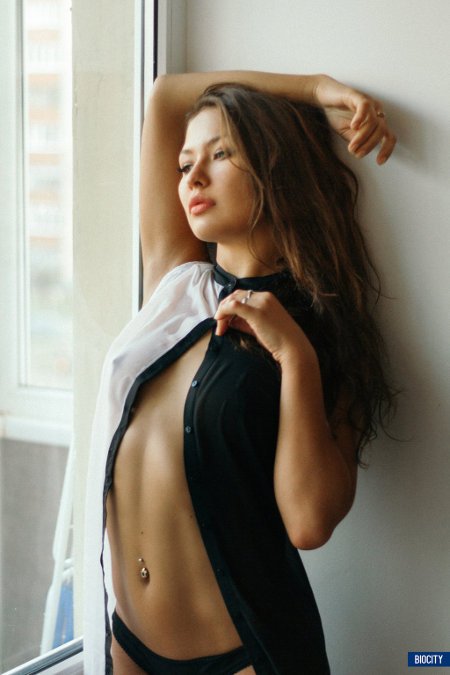 Whether You’ve Got It Or Not, Flaunt It!

Ladies, whether you’ve got it or not, flaunt it! Size doesn’t matter near as much as you’ve been tricked into believing. For that matter, most of what’s been hammered into your heads about beauty and sexiness doesn’t match the realities on the ground.