Neil deGrasse Tyson, a fairly adequate scientist, a pretty solid administrator, and a generally effective and quite respected science communicator, just got owned on Twitter by the social media coordinator for Steak-umm. 😆

Tyson: The good thing about Science is that it’s true, whether or not you believe in it.

Steak-umm: Nope. Science itself isn’t “true”; it’s a constantly refining process used to uncover truths based in material reality, and that process is still full of misteaks. Neil just posts ridiculous sound bites like this for clout and he has no respect for epistemology.

The irony of Neil’s tweet is that by framing science itself as “true”, he’s influencing people to be more skeptical of it in a time of unprecedented misinformation. Science is an ever refining process to find truth, not a dogma. No matter his intent, this message isn’t helpful.

NOTE: I’ve corrected capitalization and punctuation in transcribing this sequence of tweets. I have, however, left “misteaks” in place under the assumption that it was intended.

Sure. It would have been more succinct and probably more fitting for Twitter if Steak-umm’s response had been just, “The real thing about science is that it’s probably wrong, whether or not you believe in it.” But, that wouldn’t have been as much of a burn I guess.

And it’s true. Science as we understand it in any field or context within a field is almost certainly wrong. That’s why what science “says” changes all the time. Perhaps the most fundamental example of this is the Law of Gravity. Sir Isaac Newton originally codified it, but a generation later Pierre de Laplace had to correct the formulae, then, a century-and-a-half later, Albert Einstein, changed our whole understanding of what gravity actually is, and various experts in Quantum Mechanics are again altering our understanding of the fundamental nature of gravity.

Or we could just turn Tyson back onto his own, earlier words:

And, to dispel certain sorts’ accusations, I actually like Dr. Tyson. Not only have I greatly enjoyed his lecture series, which I have watched so very many times, my admittedly quite few, personal interactions with him were eminently pleasant and sometimes educational.

And, again to dispel certain sorts’ accusations, I and my wives at various times pre-Panicdemic, volunteered at the American Museum of Natural History (AMNH) which the Hayden Planetarium (Dr. Tyson’s bailiwick) is part of.

Ah yes; Biden and Co., along with the Dems befouling the Capitol, are seeking to remediate our supposedly 0% inflation rate, largely by dramatically increasing government spending and adding funding for a slew of IRS agents. And, of course, continuing the Obama era policy of having any and all federal agencies stockpile weapons, ammunition, and military-grade equipment.

But then, this so-called Inflation Reduction Act was never really meant to benefit the majority of the American people, as even freaking NPR admits. 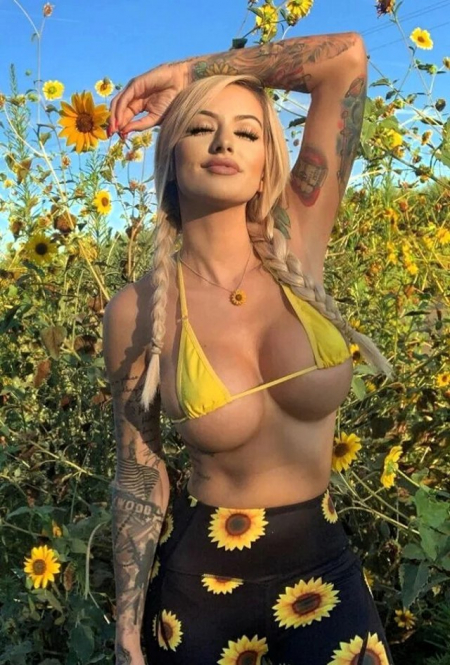 While all flowers have a certain beauty and all of them provide a certain sort of pleasure and mind and soul healing, there’s just something extra special about sunflowers. As you can easily see, there’s a reason why sunflowers have long been associated with fertility.

The Best Bloody Brunch Is A Bloody Mary Brunch

As might be inferred or guessed from a previous post, I’m a fan of Bloody Marys. I mean, not only are Bloody Marys and their many variants great drinks in and of themselves, especially in the late morning hours, but they’re very often the one drink that eats like a meal. 😉

I mean, think about it. Isn’t so much easier to order a Bloody Mary as brunch than to order a drink and have to figure out what food you’re going to eat? 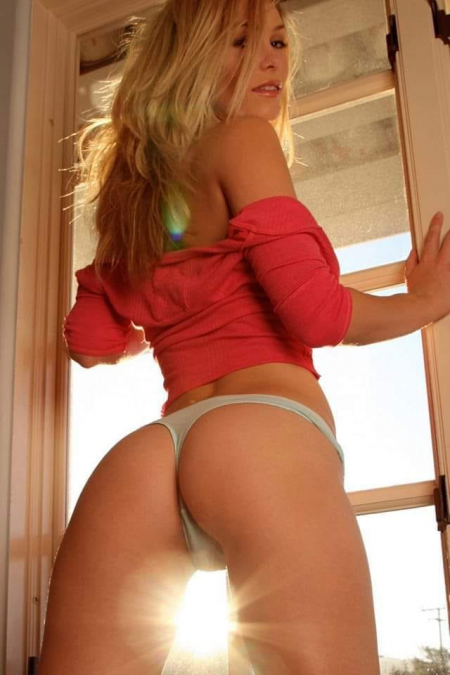 We live dark and darkening times. Hence, it gets a little bit harder every day to truly be happy about waking up. But Gentlemen – a not a few of you Ladies, you should make it a priority to find a way to greet the dawn with a smile. 😛