When Loyalties Are Shown

Loyalties are never more truly shown than in a crisis or perceived crisis of some sort. It is during the times that try men’s souls that existence or lack thereof of those men’s souls is made apparent as is to what they’ve sworn their souls to. 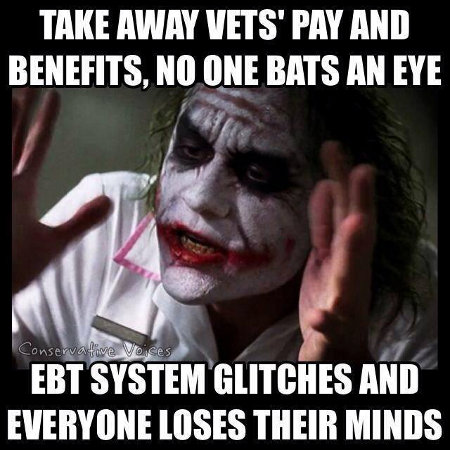 But this is one what has to expect when one feeds the monkeys.

And yes as well! The number them bitching about the glitch into their smartphones – iPhones being the most prevalent – was both very ironic and horribly tragic.

This entry was posted on Wednesday, October 16th, 2013 at 11:58 am and is filed under Politics, Society. You can skip to the end and leave a response. Pinging is currently not allowed.