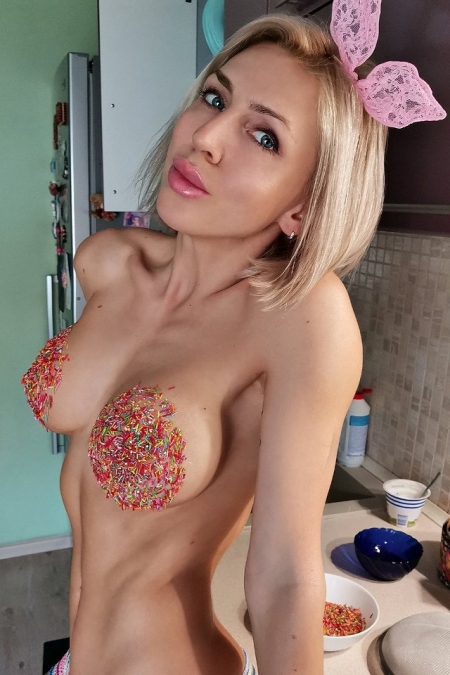 The Weather Report – Hot With A Chance Of Sprinkles

With various parts of America reopening for business – against the wishes of most Democrats – the weather has, once again, become of some importance.

When news of George Floyd dying while in Powderhorn “neighborhood” – quoted because Powderhorn is an “area” with several neighborhoods in it – of Minneapolis, MN, I stayed quiet and awaited more details to surface. Why? Because I’m rational.

What I Finally Didn’t See And What I Did

Firstly, what I didn’t see was any signs that Mr. Floyd resisted arrest. Or, rather, if he did resist, it was by merely falling to ground and refusing to rise and enter the police vehicle – the way protestors are counseled to resist arrest without incurring a violent reaction from the police.

Yeah, sort of, and there’s the rub. Because what I did finally see was officer Derek Chauvin calmly and “professionally” use his knee to occlude at least one of Mr. Floyd’s carotid arteries, which can easily kill someone in a very short amount of time without ever impeding their airways. I also saw the other two officers either not notice this or not care.

So fuck! I didn’t see George Floyd “die while in police custody;” I saw George Floyd murdered – at a minimum, Negligent Homicide – by officer Derek Chauvin in the presence of three other Minneapolis police officers.

So, my initial informed opinion was on George Floyd’s side – it still is – and against the Minneapolis PD. I was and am happy Chauvin was arrested on third-degree murder and second-degree manslaughter. I’m also pleased that the other three officers present were fired from positions in law enforces. Indeed, I’m even slightly bothered by none of them being charged as accessories in this case.

But, As Always, The Blacks Will Be Blacks

My sympathies quickly started to fade, however, when the Blacks once again lived down to expectations. Honestly, it was a vain hope that they wouldn’t almost immediately turn to violence, looting, and arson.

Still though, this time I could almost understand their irrational violence when it was in Minneapolis.

But then, again as always, the Afrosphere “blew up” with calls for widespread violence directed at the White Race and the riots spread across America, firing up wherever there were enough Blacks to pose a threat to Americans’ lives and property. At that point, my sympathies for them died.

I truly believe that, at this point, Black Riots need to be dealt with as national security threats and insurrection instead of a criminal problem. Direct military force, preferably based upon assault helicopters, e.g., AH-64 Apaches and UH-60 Black Hawks, and drones, e.g., MQ-1 Predators and MQ-9 Reapers.

This way infantry units supported by armored units can maintain a cordon while air assets safely quell the enemy. It puts the least number of Americans in harm’s way while maximizing the neutralization of hostile assets.

While the 1st Amendment enumerates the right of the People peaceably to assemble, and to petition the government for a redress of grievances, Black Protests are, based upon longitudinal results, inherent unpeaceful. One can rarely witness such a assembly of aggrieved Blacks that doesn’t include either violence, the immediate threat of violence, or the violation of multiple laws.

So, since it must be assumed for the sake of public safety that Black Protests are just part of Black Rioting and Insurrection, it is not proper for them to be prima facie considered to be protected by the Constitution. Restrictions upon such assemblies must be enacted and response forces activated and placed on alert whenever they occur.

We Will Bitch About Anything

I believe that, while fundamentally true, Descarte’s famous philosophical statement, “cogito, ergo sum” can be more practically, in today’s world, be expressed as, “I complain, bitch, whine, and get offended, therefore I am.” We will seemingly bitch about anything and everything, even when – or, possibly especially when – doing so detracts or distracts from what is enjoyable or beautiful.

A perfect example of this is Japanese Rope Bondage. Many call it Shibari, while many others call it Kinbaku. And both camps are quite quick and vicious in their attacks upon the other. Also, since this is a Western (gaijin) issue, there are also the normal pack of SJWs stridently denouncing both camps for Cultural Appropriation. 🙄

Yeah, we will bitch about anything.

Now that you’ve ceded authority to the government for the supposed sake of your safety and everyone else’s once, what now? What about the next time the would-be dictators, benevolent or not, want to strip your constitutional rights away under the penumbra of it being for your health and safety and that of everyone else?

You’ve set a precedent, a precedent that the government at any level can freely violate most parts of the 1st Amendment if they rationalize it as being for the sake of public. Precedents are hard to overturn once established, especially if they’ve been accepted by any court.

And, when a precedent favors the government by expanding their control, it will be used again, each time with a little broader scope or in a context a little further away from whatever crisis was the basis for setting that precedent. 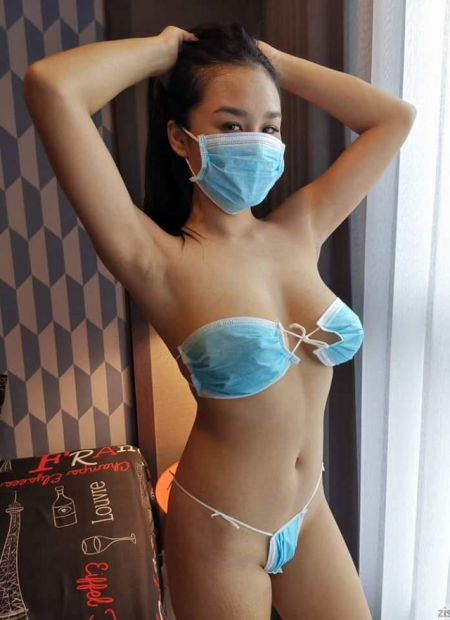 In the wake of the Wuhan Virus aka the CCP Virus aka COVID-19, it’s really important to fight against Sinophobia. It is, however, also important to stay as safe as possible. 😉